In chess, who goes first? Is it white or black?

In chess, the white piece always goes first, followed by the black piece. In reality, the terms “white” and “black” refer to the lighter and darker chess pieces, respectively. If you have a regular chess board, you'll notice that the “white pieces” aren't always white, but rather a wooden color, even the board's dark color is not black rather it can be green, dark brown, or a different color from white/light color.

In the next sections of this article, we'll look at some examples and go over how to decide who goes first, who is responsible for this rule, and more…

Who made the rule that white goes first in chess?

According to Daaim Shabazz, who is also a top chess player (see here) according to Chess.com, a chess journalist, an associate professor of international business, and also the website owner of thechessdrum.net. The idea for white to make the initial opening move in chess was put forth by Johann Jacob Löwenthal.

It was held in New York in 1857 at the First American Chess Congress where he sent two letters to the secretary of New York Chess Club.

You can read the full article here.

I find it intriguing to consider whether black could have moved first before it became a rule. However, there was a campaign effort about that in 2019, which you'll learn about in the next sections.

The question you'd like to ask now would be how do we decide which players go first?

How to decide who goes first in chess?

Does it matter who goes first in chess?

Does it matter who goes first or how important is it who goes first in chess? In chess, it makes no difference who goes first. Chess is a game of tactics and strategies, and your success is determined by how good your tactic or strategy is. That is what is important in chess. Or how lucky you are on that particular day…lol!

Is it better to go first or second in chess?

From my own experience, It's always better to go first; I feel that you can dictate the game when you go first. However, there are opening lines that no matter what moves the white makes, you will be able to play an equal position. So, it really does not matter if you go first or second.

Ultimately, the best strategy for going first or second in chess depends on the specific situation and player's matchup.

Which piece to move first in chess?

Why the King's pawn opening? Well, one of the main lessons in the opening is always to control the center square. This is why this is the most preferred first move in chess.

But if you want to play other moves besides the King's pawn opening, you can also play 1.d4…, 1.Nf3…, and 1.c4… All these opening moves try to attack or control the central square.

If you are curious how I learn chess openings – I usually learn them online! 🙂

You may also want to check out how to learn chess openings online.

So, which piece should you move first? It's always a good idea to move pawns in the opening, not only it control the center square, but you can also develop minor pieces as well!

Does White or Black have the advantage?

However, I discovered that white's advantage is less significant in blitz games. That's quite intriguing, don't you think?

As a result, we can conclude that white has no advantage over black.:)

Racist rules of chess! It has been broken!

Here's the thing, there is white and black to distinguish each opposing player. The problem with this is that the term white or black indicates cultural differences worldwide.

However, there has been discussion about this, and it appears that in 2019, none other than Magnus Carlsen, the reigning world chess champion, advocated for letting Black make the initial move, which has broken the long-standing rule of white moving first.

World chess champion Magnus Carlsen and Dutch rival Anish Giri are marking a U.N. international campaign against racism by playing a game in which contrary to the longstanding rules of the game the player with the black pieces made the first move.

You can also read the full article here.

Ultimately, the decision during that time falls at the discretion of both players involved.

Making the closed fist hand selection is one of the ways we choose who goes first – which means who plays as white pieces. That is how we traditionally find out who goes first in chess, and up to this day we use that method. 🙂 13 Valuable History Of Chess You Should Know 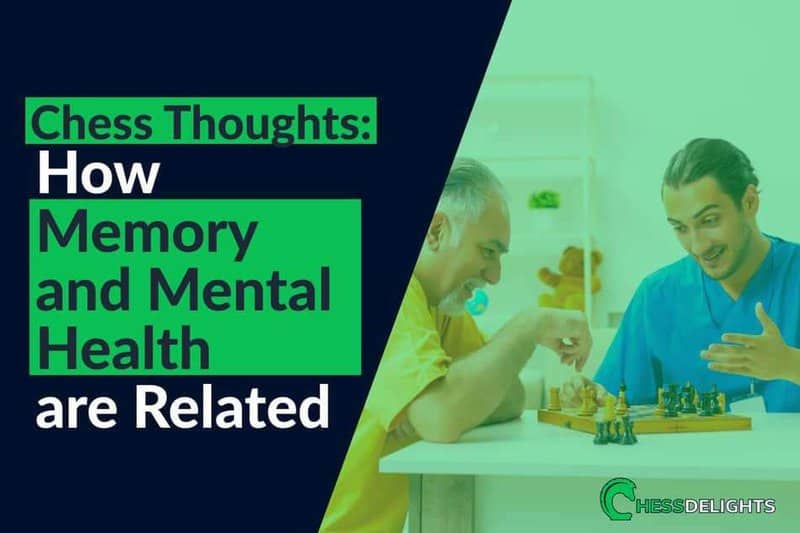 Chess Thoughts: How Memory and Mental Health are Related