How to Play Ruy Lopez Opening? Exchange variations and more

Is Ruy Lopez a good opening for beginners? The Ruy Lopez, also known as the Spanish Game, is a chess opening that you should learn when you are just starting out. It is one of the most popular chess openings of all time, and it is also a lot of fun to play.

So, certainly, the Ruy Lopez opening is good for beginners. 🙂

In fact, I enjoy playing this opening as white since it has so many possibilities and variations. If you're playing against a weaker opponent, you can use this opening, and if you know how to play this opening, you'll most likely win easily.

How to play the Ruy Lopez chess opening?

Did you know that the Ruy Lopez opening is the most frequently played chess opening – and that you can learn it in only three moves today? I can assure you that if you spend some time studying this opening, you will discover that it is one of the best openings in chess.

So, how do you play the opening of Ruy Lopez? To start the Ruy Lopez opening you just need to follow this moves 1.e4 e5 2.Nf3 Nc6 3.Bb5 immediately attacks the black knight (see image below).

You could use the Ruy Lopez to damage the pawn structure by taking Knight on c6 and also gaining a material advantage, such as the pawn on the e5 square. I'm aware that there are several variations, and we'll learn more about the exchange variation in the following section.

If you want to trade pieces and win then playing the Ruy Lopez Exchange Variation is excellent for you to learn. I'm also excited to play and learn more about this game. I know a lot of players are familiar with different lines and variations of the Ruy Lopez that I get nervous when I know I'm playing with a good chess player.

I once played the Ruy Lopez Exchange Variation online and I thought that my opponent, who had a rating of about 1600, didn't know the moves. I was so wrong! But I learned a lot and wanted to learn more about the different ways people exchange money.

So, is Ruy Lopez exchange variation good to learn? Yes, not only will you learn one of the most often used openings in chess, but you'll also learn what to do when your opponent is also familiar with this opening.

How do you win the Ruy Lopez exchange variation as white?

If you're playing as White, your aim is to control the center of the board and gain a material advantage. So, after taking the Knight on c6 (see image above), which forces an exchange with Black. You'll probably be tempted to take the pawn on e5 (see image below), which looks unprotected, but that will actually cost you the game if you do so.

Black has an excellent counter attack with the moves Queen to g5 or Queen to d4 (see image below), that is if you take the e5 pawn with your Knight.

To improve your chances of winning as White in the Ruy Lopez Exchange Variation, castle first (as seen below) before attempting to capture the pawn on e5. This will defend your King and prevent double attack from the Black Queen.

That is a simple move that you can implement to increase your chances of winning with the Ruy Lopez Exchange Variation, just keep that in mind and of course you have to study other best moves to continue with this variation.

I recommend watching various YouTube videos on how to win the Ruy Lopez exchange variation as white, as well as reading this book. 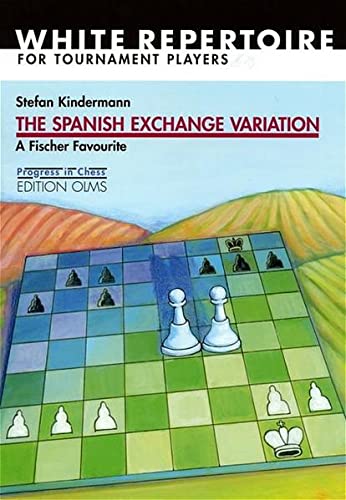 How do you beat the Ruy Lopez exchange variation as black?

So, if you're playing Black and want to beat the Ruy Lopez exchange variation, one of your strongest moves is to double attack with a Queen if the Knight takes the e5 pawn without first castling (see image above). If White castles first, the best move is to pin the Knight with your Bishop (as seen below), which prevents the Knight from capturing your e5 pawn and gives you some strong offensive possibilities if White falls for it.

The Black Queen and the Rook on h8 will have an easy attack on the h-file, with possible checkmate in two moves, and black will win the game. Although there are other variations of the Ruy Lopez opening that we must understand, these are some of the most important moves to learn.

You should also look at this book if you want to understand more about this chess opening for Black and White. 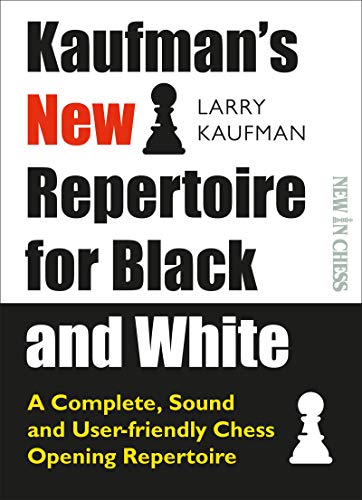 How many variations of the Ruy Lopez are there?

I enjoy playing the Ruy Lopez, but we always have the feeling that we need to master or know all of the opening's variations. So I went to Google and found a website dedicated just to the Ruy Lopez opening.

I'll accomplish that someday, but in the meantime, if you want to learn more about this position through online training, go to this website and sign up for free.

What is the best Ruy Lopez exchange variation?

The best Ruy Lopez exchange variation, in my opinion, is when Black pins the Knight and sacrifices its Bishop in order to potentially checkmate the King quickly and easily. I've played with opponents online who have used this move frequently, and I'm still stuck thinking that the pin prevents me from capturing the pawn. It's actually rather annoying, lol!

The Ruy Lopez opening is a good opening for white and it's not that hard to learn if you're really into good exchanges of pieces and win an exciting game.

If you like this article please do share with your family or friends that wants to learn and play chess. Also, don't forget to check our chess resources here.